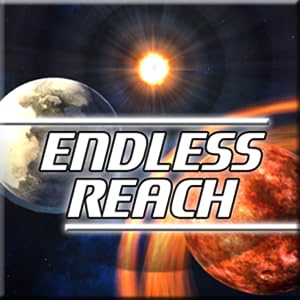 Endless Reach is a fast paced arcade shooter that places you in control of a powerful starfighter charged with cleansing the Reach of an evil alien race.

Endless Reach features a dynamic spawn combat system; such that the more enemies you kill, the more enemies get spawned. Basic gameplay has you avoiding enemies, for the most part, until you begin collecting power-ups. Each power-up will increase your fire rate, up to a maximum of five times. Collecting the fifth power-up triggers Limit Break mode, a 15 second firing frenzy that not only destroys everything in it’s path, but also provides you with a shield that prevents all damage. Limit Break mode comes at a price, however, as after 15 seconds your ship will begin to overload, requiring a purge. A successful purge will release a massive explosion, destroying all enemies in the blast radius. Fail to hit the button at the appropriate time, and your ship will collapse into itself, ending your mission! 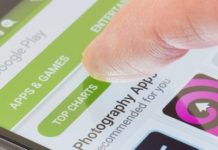 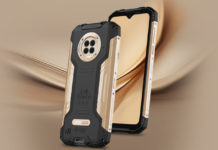